I am a little bit late to the party but here it goes, I bought World of Warcraft’s latest expansion, Legion.

Luckily the Datablitz (our version of Gamestop here in the Philippines) nearby has the Collector’s Edition in stock, this post will be to share what’s inside. Oh, and they give out a free WoW Legion posters. It costed me PHP 4995 (appx USD $110).

The collector’s edition also contains the goodies from Digital Deluxe Edition, more about that here.

I haven’t played it yet but I do hope it will not bore the hell out of me as WoW’s last expansion, Warlords of Draenor. 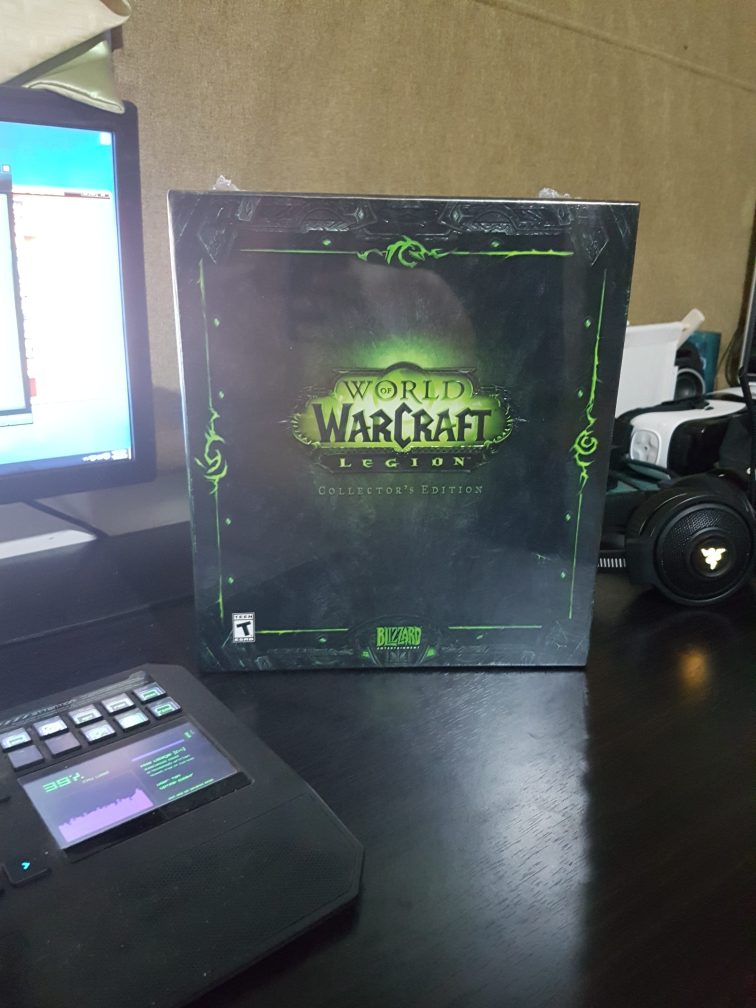 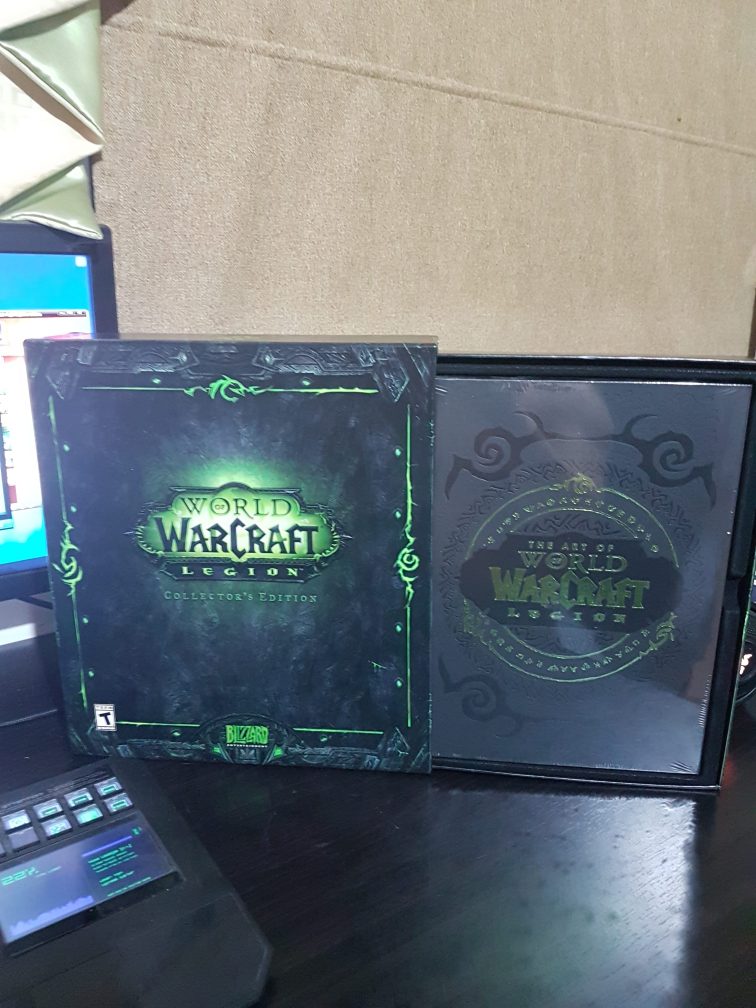 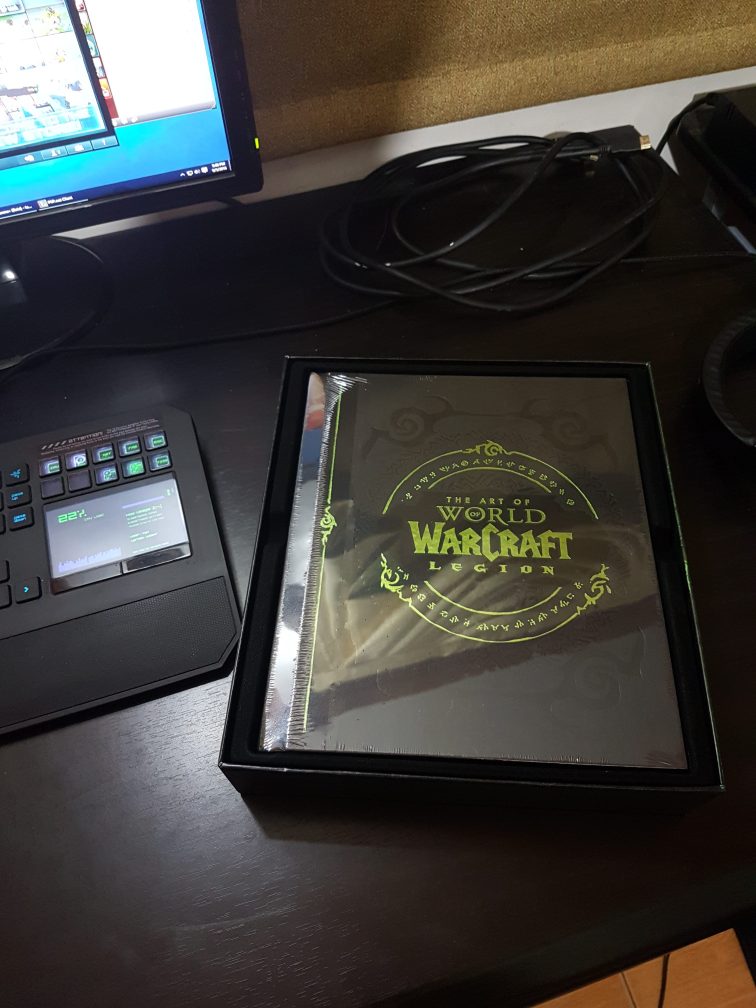 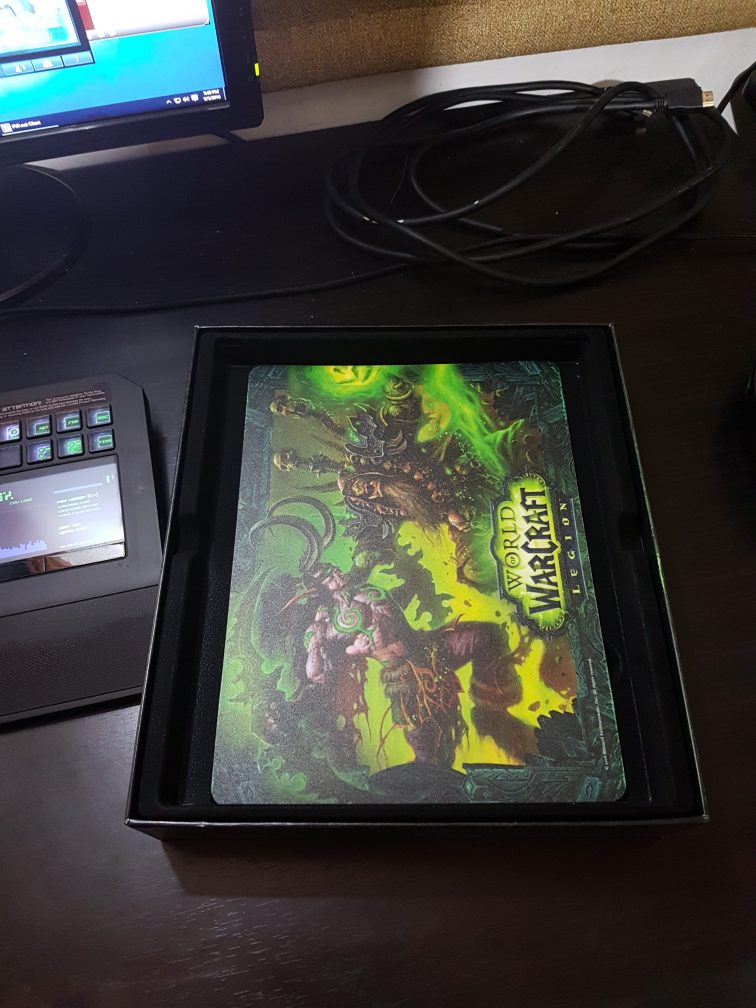 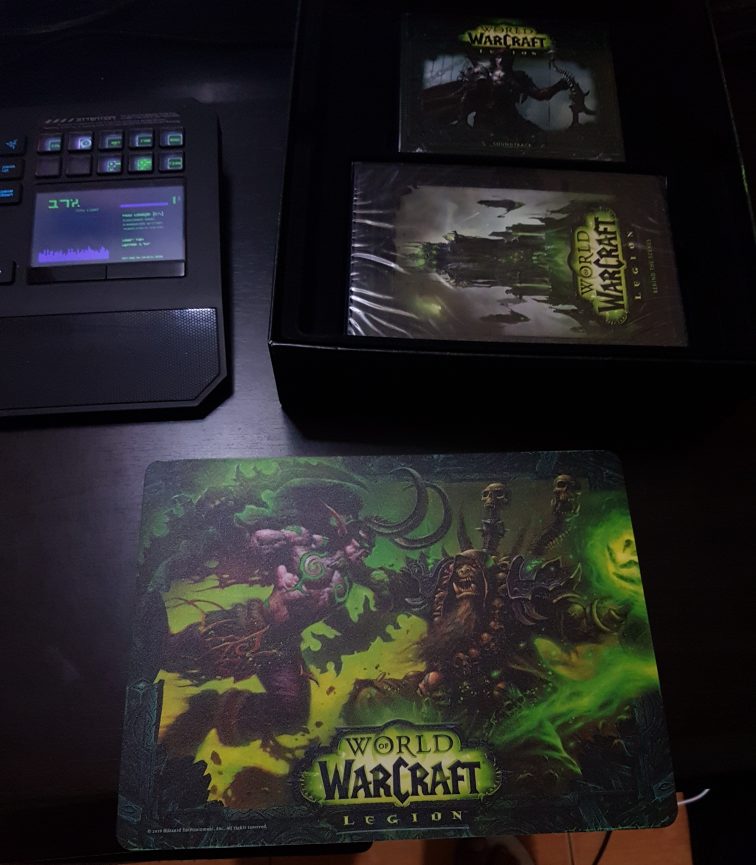 Soundtrack and Behind the Scenes 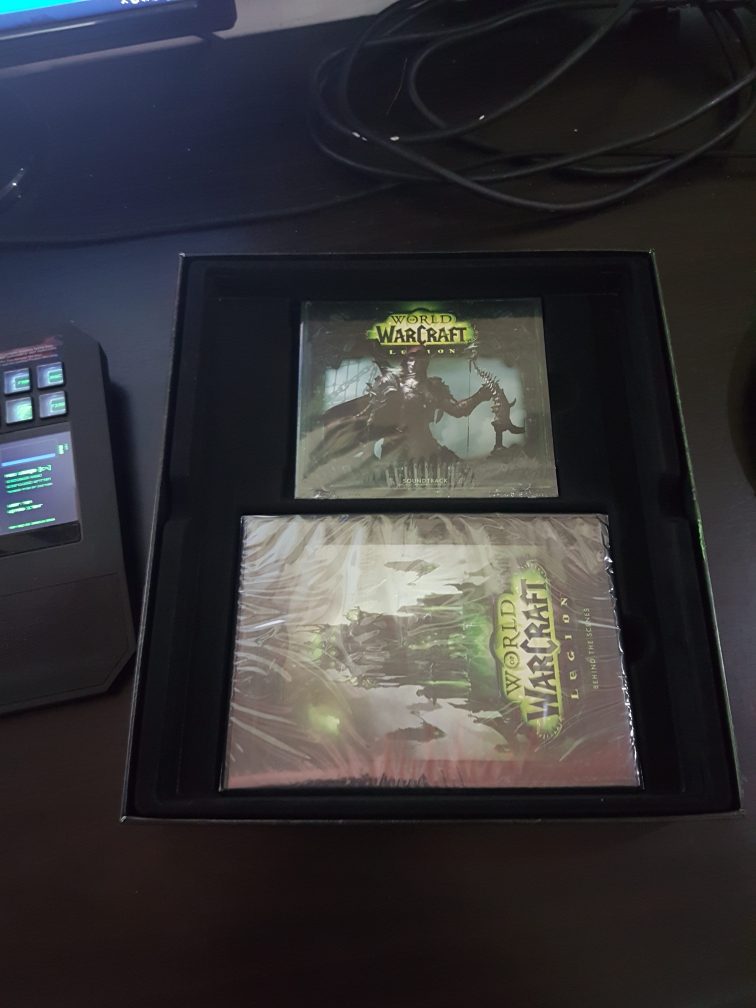 It has Blu-ray and DVD version. 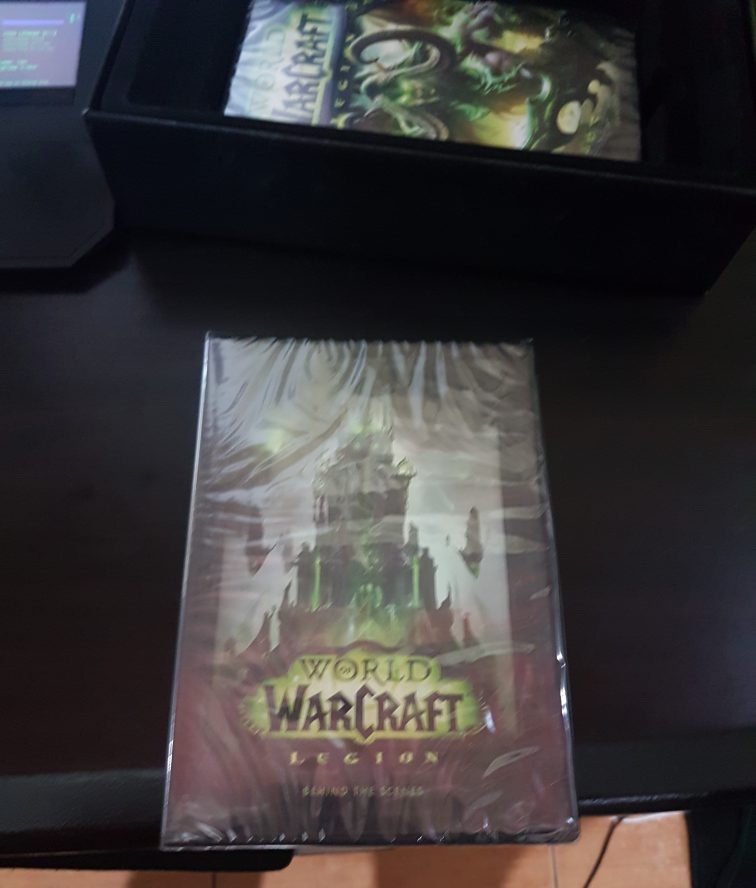 Audio CD of the Soundtrack 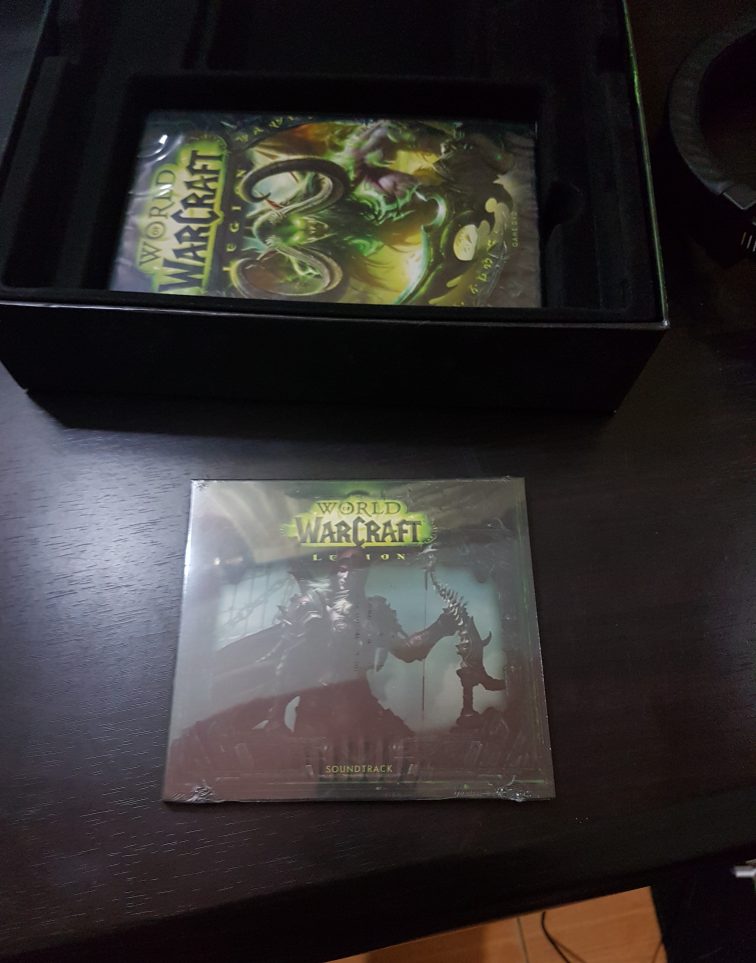 The game code to be redeemed at your battle.net account is inside. 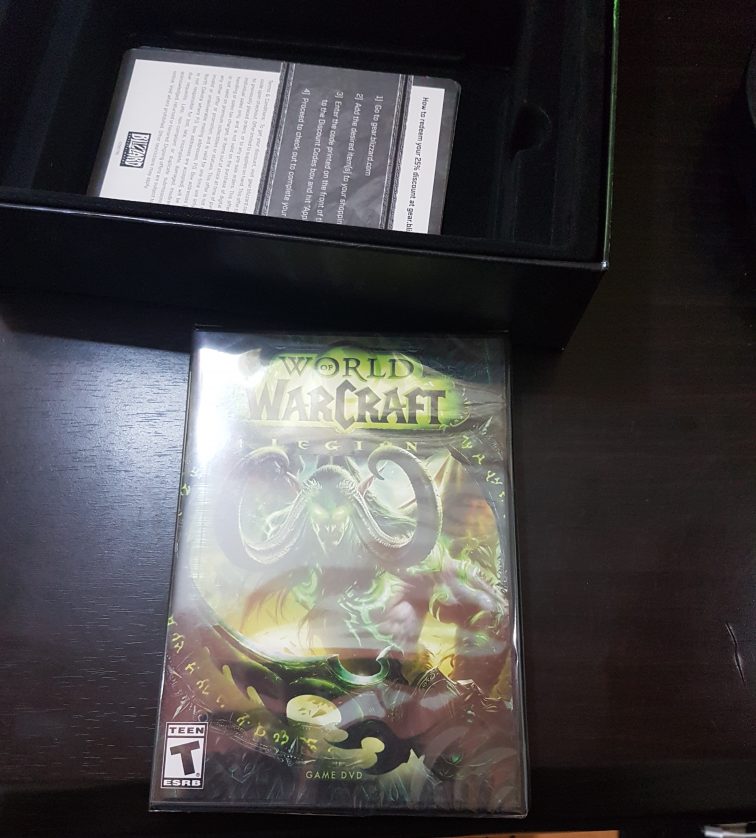 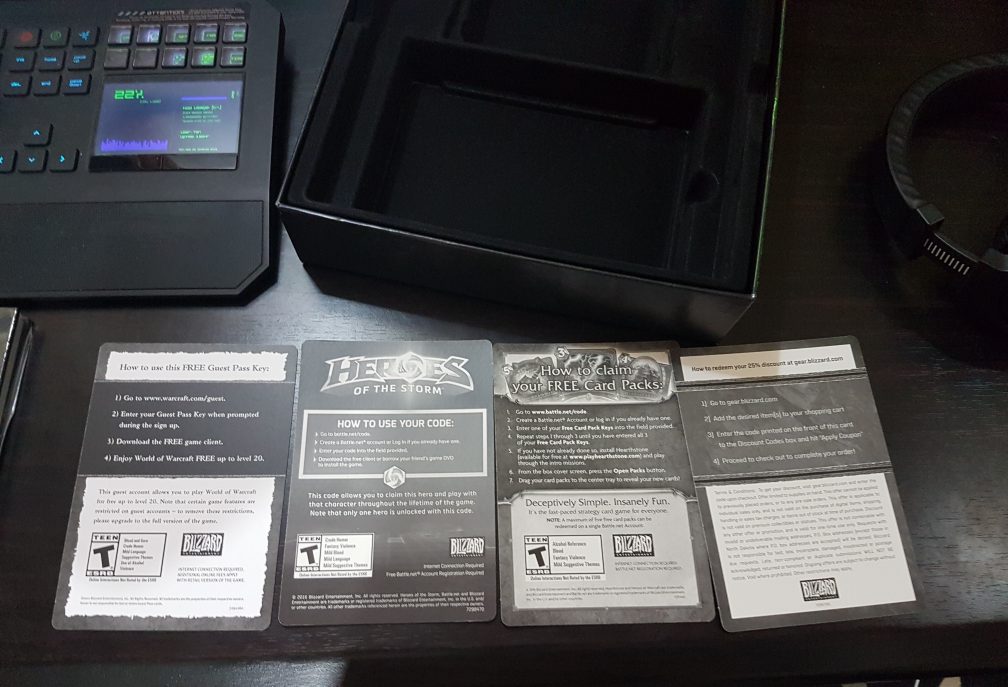 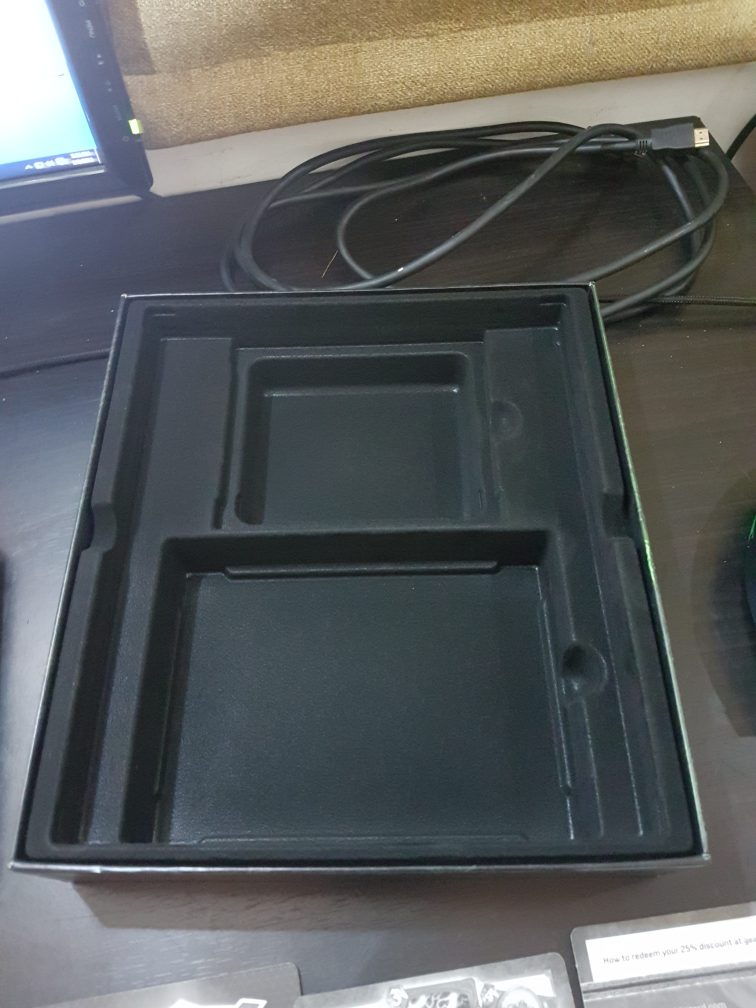 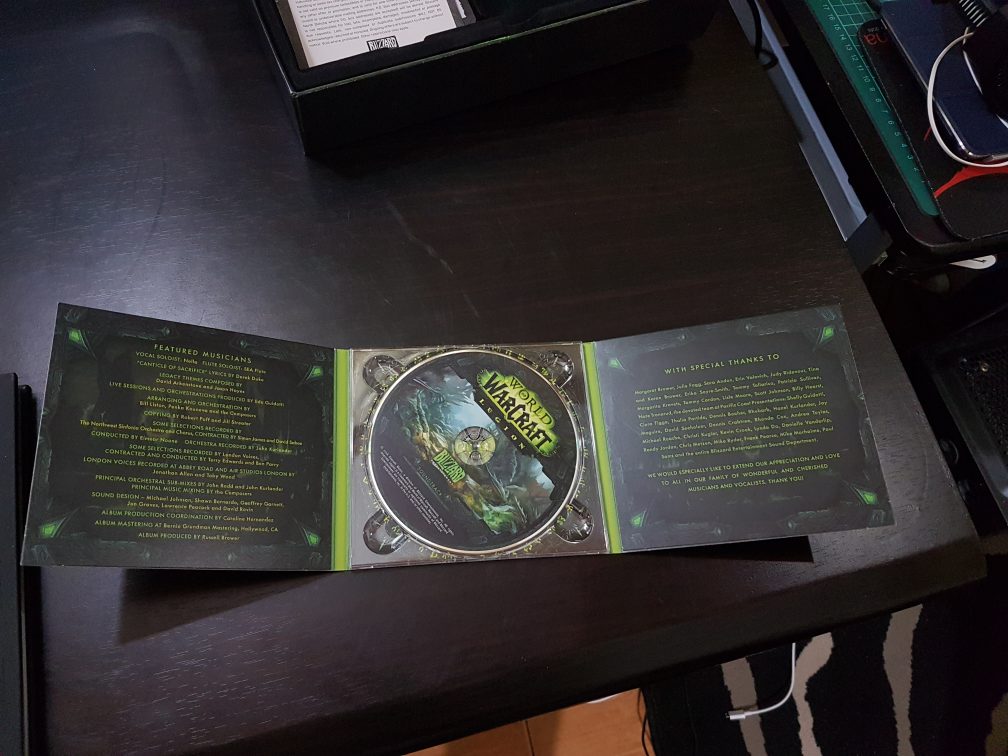 The Art of Wow Legion 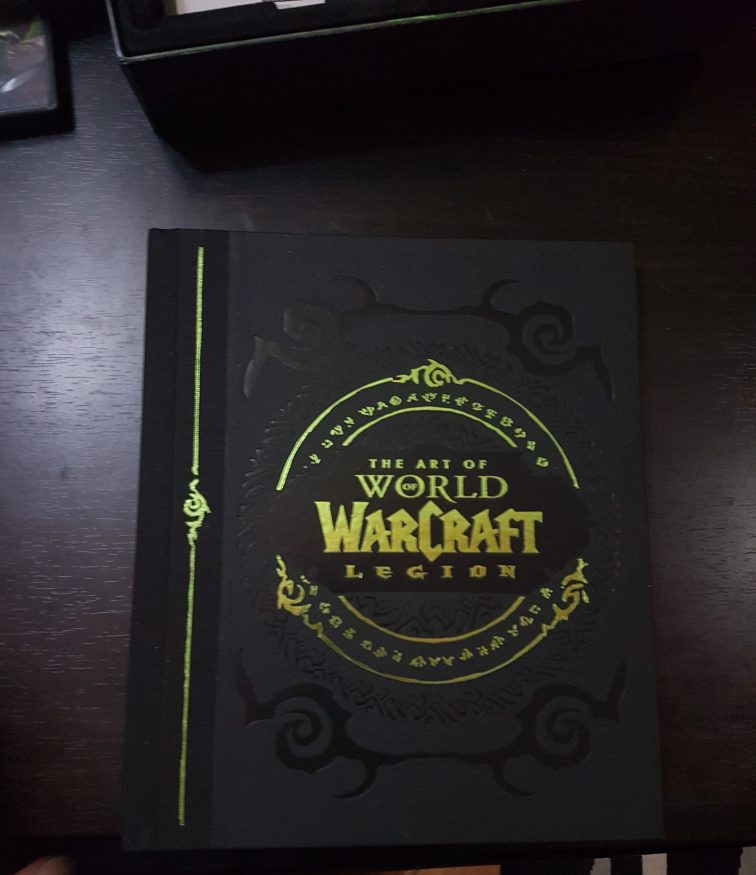 Some of the artwork inside 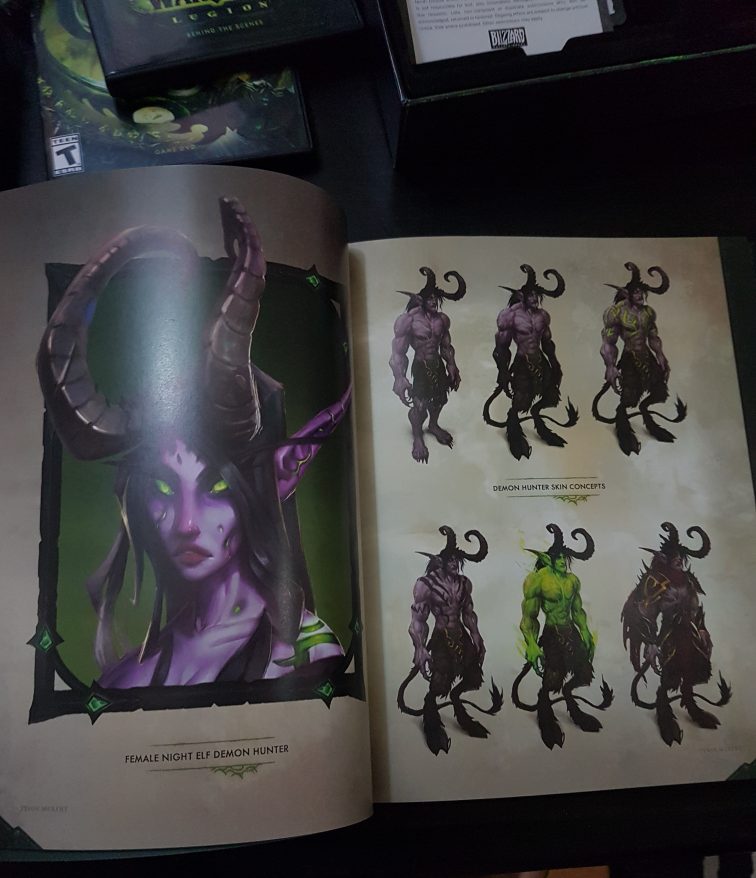 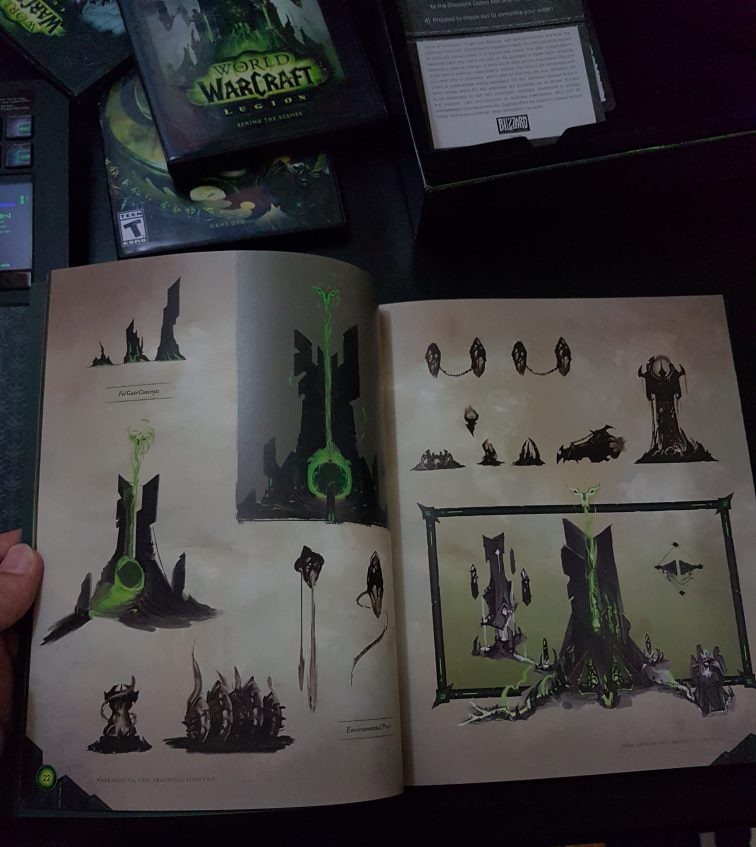 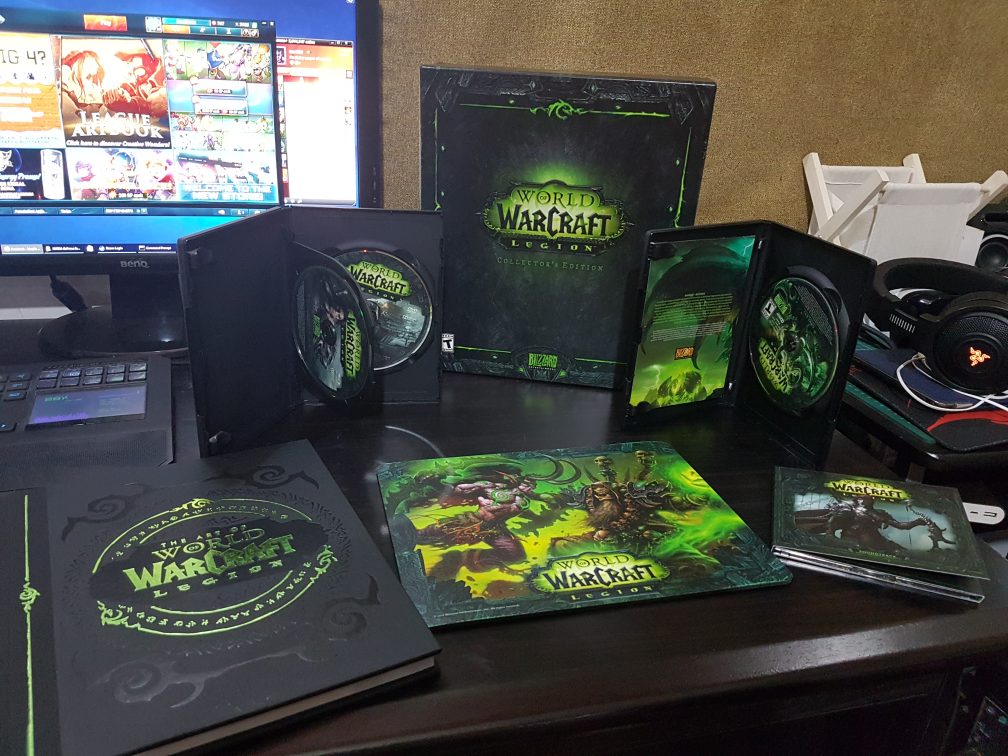